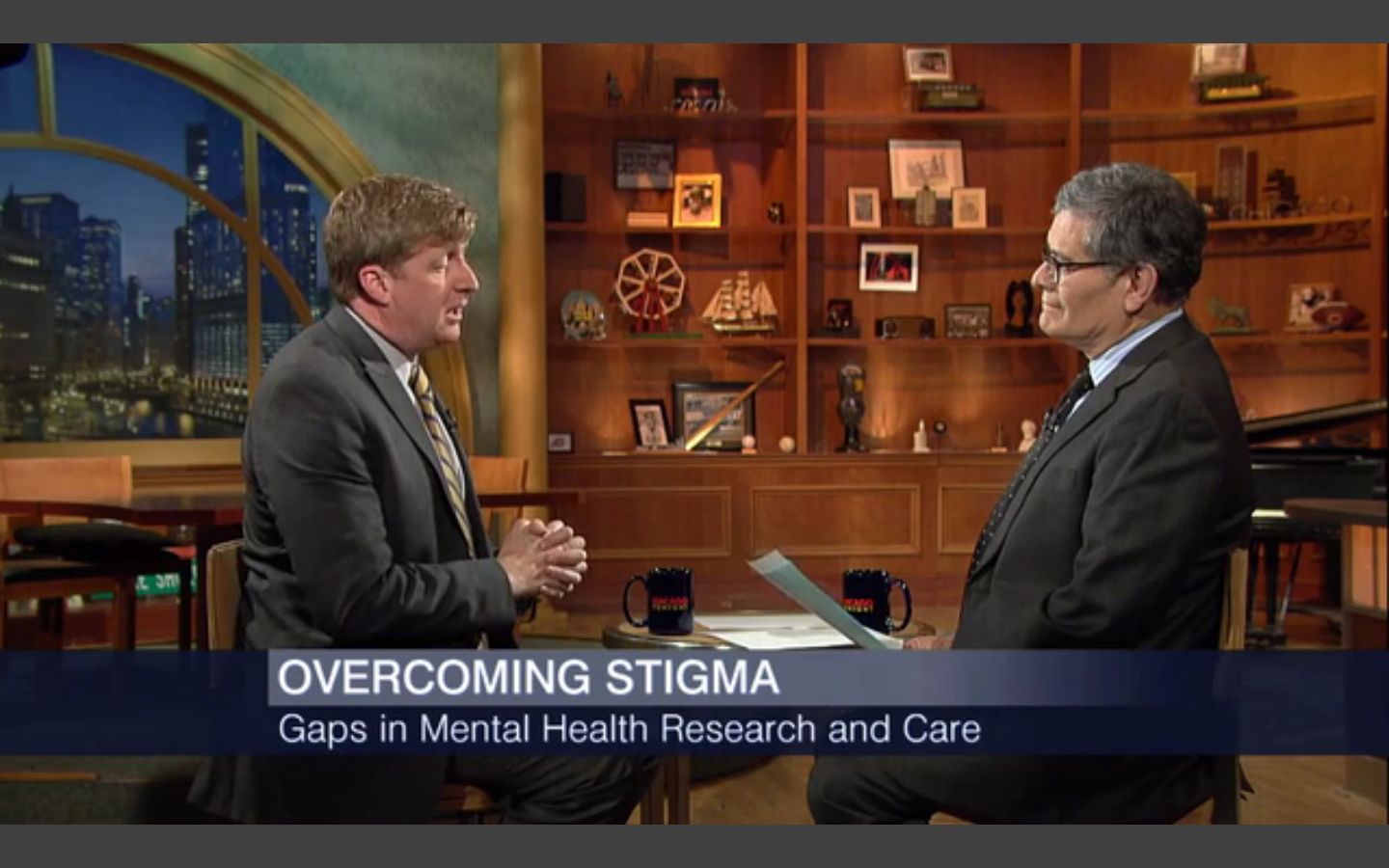 Although we live in an age of openness and awareness, mental illness is a largely misunderstood and stigmatized condition. In 2012, Chicago closed six of its 12 mental health facilities. Cook County Sheriff Tom Dart this year described the jail he oversees as the largest mental health facility in the state of Illinois. After a lifetime of struggling with bipolar disorder and addiction, Patrick Kennedy has had the opportunity to be both patient and policymaker on this issue. As a former congressman, Kennedy worked to pass the Mental Health Parity and Addiction Equity Act in 2008, and now works full-time as an advocate for mental health advancements and awareness. The Kennedy Forum Illinois hosted an event last week to raise awareness and spur discussion about the stigma of mental illness and the gap in services for those affected. Kennedy joins us to talk about the event, his own personal struggle, and the aim of his advocacy work.

View a timeline of Kennedy’s career.