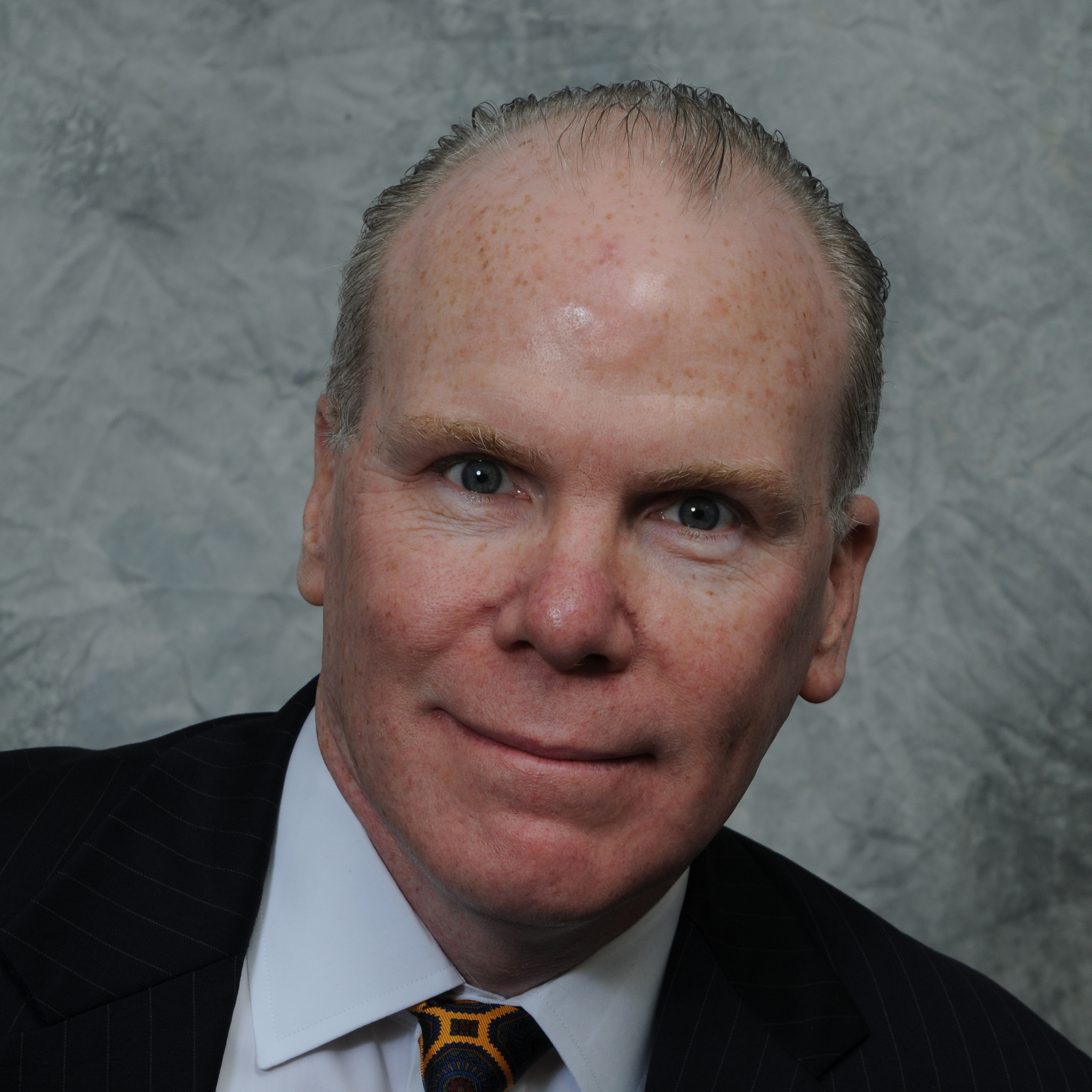 Peter O’Brien, Sr. is President and CEO of MADO Management, LP, a diversified family business.  A division of the company, MADO Healthcare, LLC, owns and operates three specialized mental health rehabilitation facilities and one skilled and intermediate care facility for persons with mental illness and coexisting chronic illnesses, each delivering integrated primary and behavioral health recovery and rehabilitation.  MADO Healthcare is a principal partner with Be Well Partners in Health Care Coordination Entity, a provider organized health network, which helps individuals with mental health issues manage their well-being.  Peter has been on the forefront of statewide campaigns for mental healthcare advocacy, legislation, and reform and has been a chief convener and sponsor in the foundation of the Kennedy Forum Illinois.  MADO Healthcare’s first facility was created in 1961 and Peter worked with the homes’ populations throughout his youth and adolescent years.  In 1977 he began formally working with the company.

MADO Management is additionally invested in residential and commercial leasing and community development, particularly in Chicago’s Old Town Neighborhood, and owns and operates O’Briens Restaurant with locations in Old Town, O’Hare, and the downtown Riverwalk.  His enduring participation in local business and his community involvement has contributed to the growth and prosperity of beloved Old Town and Chicago.

Peter has served on the Metropolitan Pier & Exposition Authority and the Illinois Development & Finance Authority.  He currently serves as Chairman on the Capital Development Board of Illinois.

Peter and his wife Mimi have raised three daughters and one son.  Peter and his family’s involvement with mental illness became more personal in 1999 when his son and oldest child, the late Peter O’Brien, Jr., was first hospitalized and diagnosed with schizophrenia at the age of 20.  In the 12 years that Peter, Jr. lived with and struggled to come to terms with his illness, Peter and Mimi were steadfast in their own struggle with how to best help their son through the ups, downs and de-stigmatization of the disease.  Peter became evermore committed to compassion and understanding for those often overlooked, forgotten, and stigmatized, preventing individuals and families from identifying mental illness and seeking care.  It was Peter, Jr.’s journey that brought Peter, Sr. to the realization of the need for intensified involvement in mental health parity and in a system of coordinated care for persons with serious mental illness.  And two years after his son’s passing, Peter bravely shares his family’s story to help promote understanding and awareness for mental health and forges forward with the quest to support the practice and expansion of person-centered programs that follow those that suffer with mental illness through their needs for hospitalization, rehabilitation and community care. 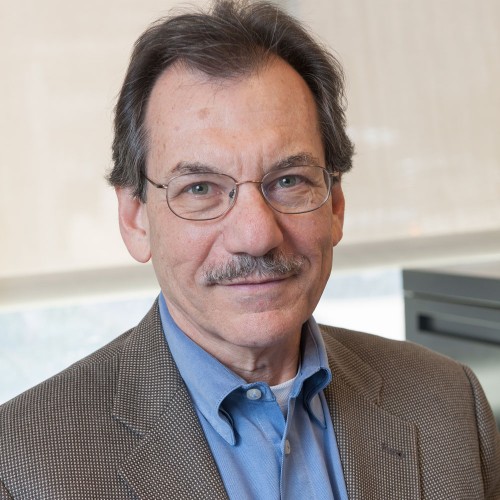 University of Illinois at Chicago

Marc Atkins University of Illinois at Chicago Dr. Atkins is Professor of Psychiatry and Psychology and Director of the Institute… 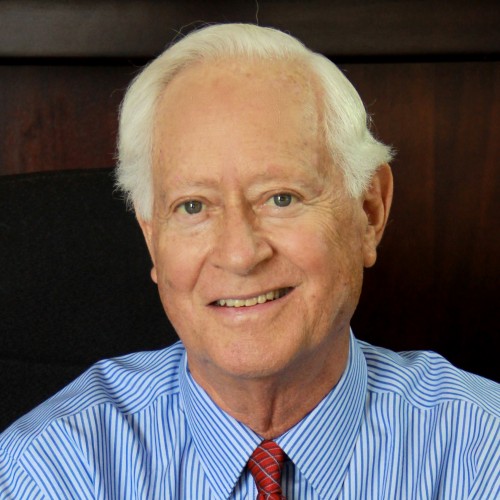 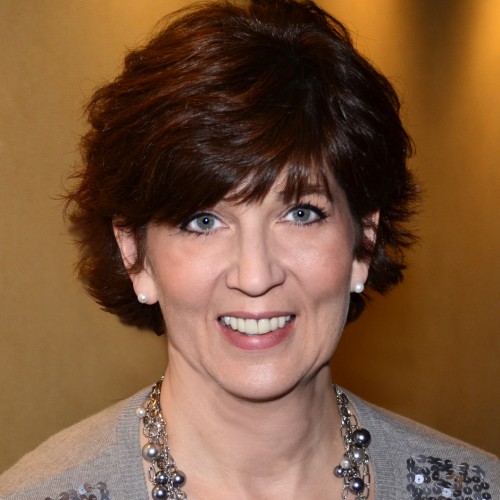 Illinois State Board of Education