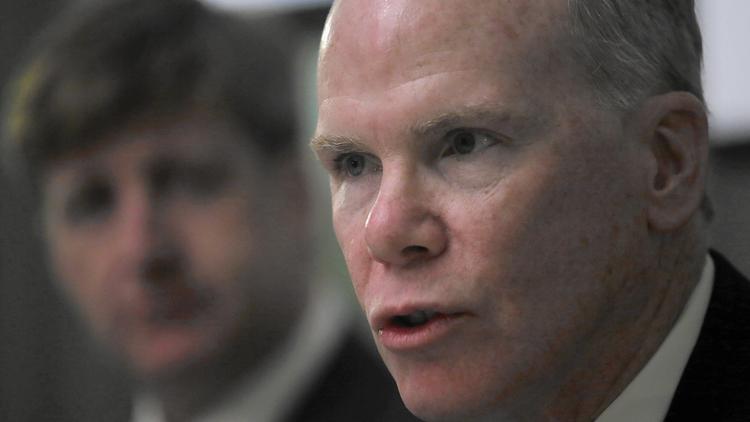 “I know during his time on Earth he didn’t want me to talk about it,” O’Brien confided, his jaw clenched, trying to hold back tears. “But I’m so praying that if I do see him again in the afterlife, he’ll understand that I’m trying to make a difference for other people. That people don’t need to suffer like he did.”

It’s the reason O’Brien is launching The Kennedy Forum Illinois at a Nov. 13 conference and fundraiser in Chicago. Its mission will be to destigmatize mental illness. The group will be a state affiliate of The Kennedy Forum, founded by former U.S. Rep. Patrick Kennedy, who has gone through many public battles with mental illness and addiction.

Read the full article in the Chicago Tribune