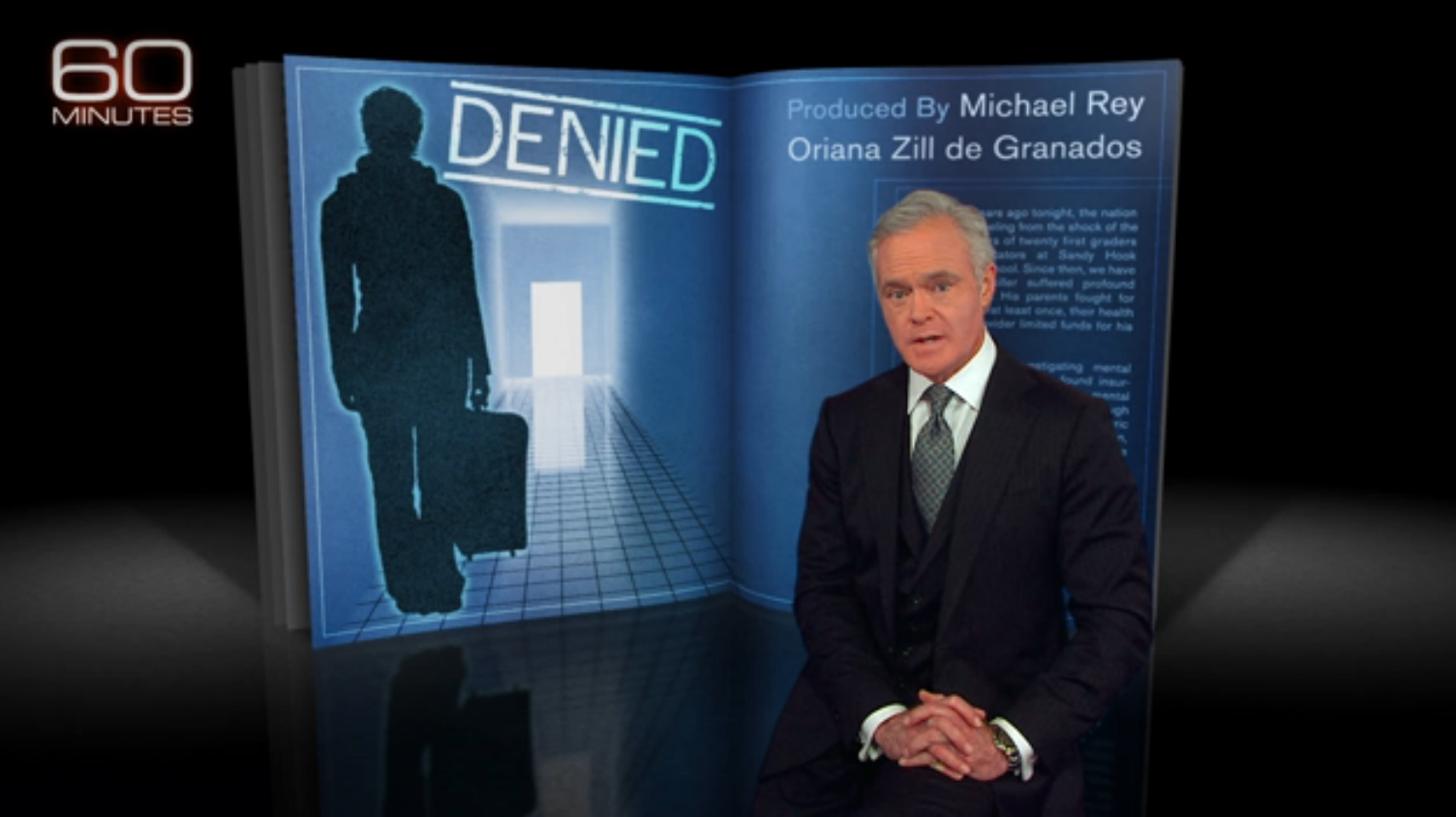 Patrick Kennedy released a statement in response to the 60 Minutes segment, “Denied“. The statement details guidance for how to keep the parity fight active, and also announces that new tools will be available in 2015 for patients, providers, payers, and regulators to understand their rights and responsibilities under the parity law.
Patrick Kennedy also appeared on CBS This Morning in response to the 60 Minutes segment. Watch the interview here.
« See photos from The Kennedy Forum Illinois
The Facts about Mental Health Stigma »